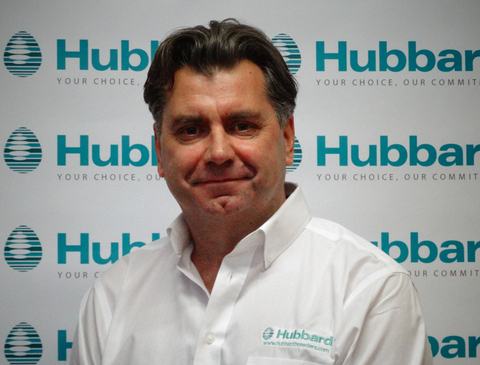 Zvezdan Kiceec appointed as Sales and Technical Manager for Eastern Europe and CIS. 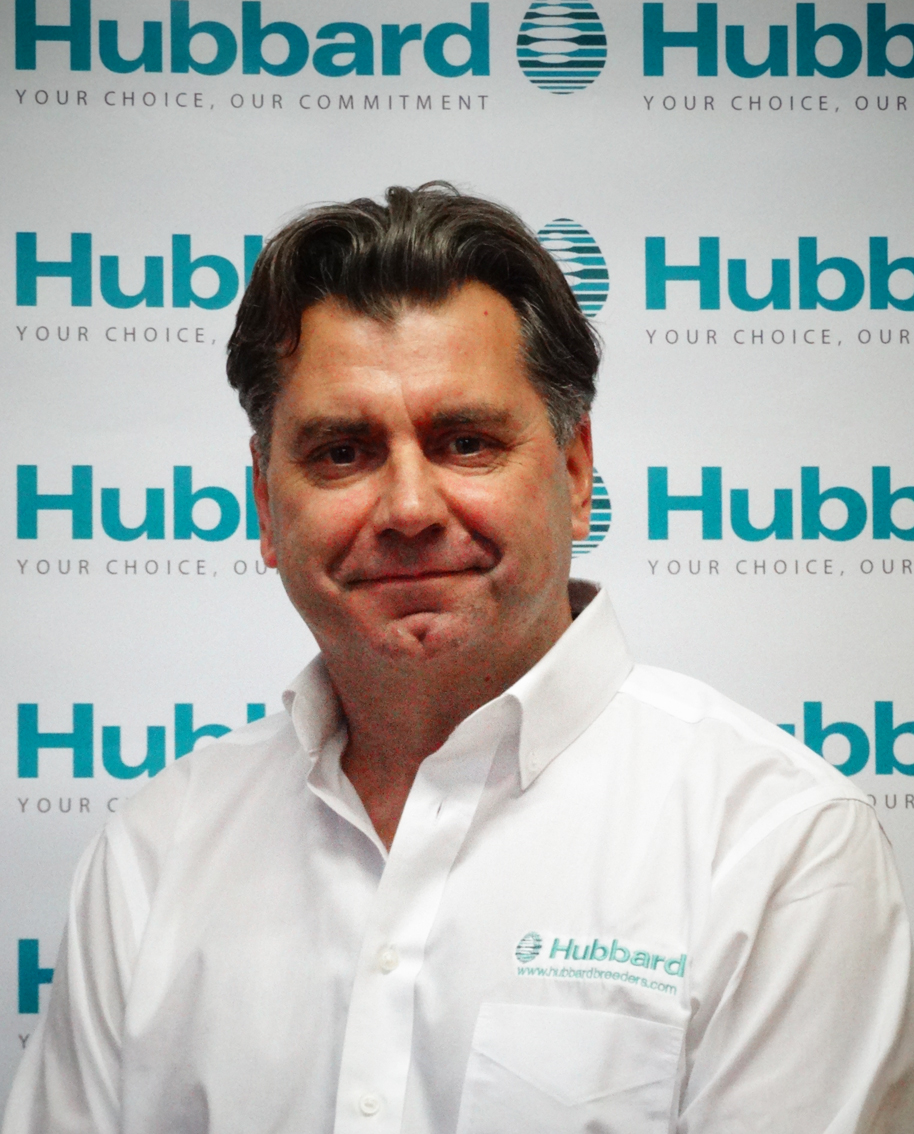 EMEA - France – Hubbard is very pleased to announce the appointment of Dr Zvezdan Kičeec as Sales and Technical Manager for the Eastern Europe and CIS countries.

Zvezdan will be in charge of the business development and technical follow up for the following countries: Albania, Bosnia, Bulgaria, Croatia, Czech Republic, Greece, Hungary, Kosovo, Macedonia, Montenegro, Romania, Serbia, Slovakia, Slovenia, as well as Russia, Ukraine, Moldova and all other CIS countries. He will also give technical support to Hubbard Polska in Poland.

He is a PhD in physiology and pathology of poultry and graduated in 1989 at the Faculty of Veterinary Medicine of the University of Zagreb, Croatia. He has worked in various positions for the second largest poultry integration in Croatia after which he became a shareholder and General Manager of a start-up company involved in poultry production. He then was an independent veterinary inspector and poultry consultant before he joined Hubbard as Senior Technical Consultant in 2016 with a focus on the Middle East, Russia, Kazakhstan, Central and Eastern Europe, and the Philippines and Taiwan.

Zvezdan is based in Croatia and reports to Bruno Briand, Hubbard EMEA Sales Director. “We are very pleased to be able to further develop our business in this important region with the full support of Zvezdan who has a wealth of knowledge and is a great person to work with”, says Bruno Briand.