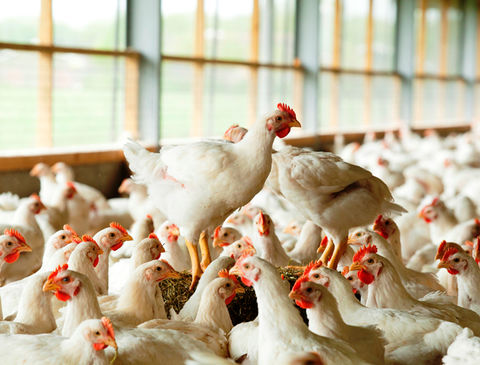 Hubbard JA257 accredited by Better Life scheme in the Netherlands 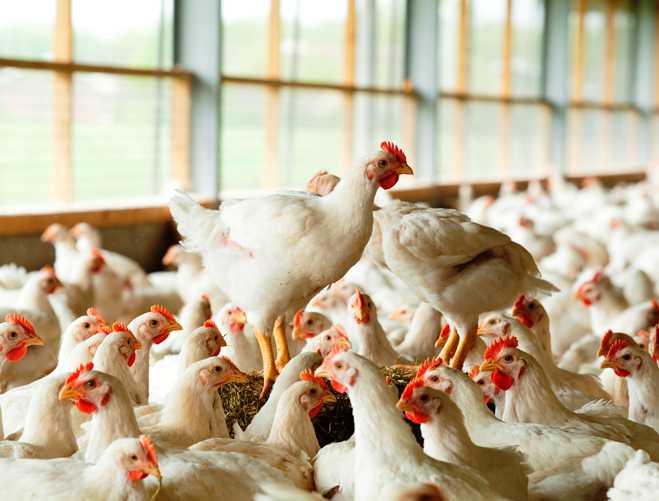 Hubbard is delighted to announce that the ‘Hubbard JA257’, a new Hubbard Premium breed, made up of the recently introduced Hubbard M22 male mated with the well-known Hubbard JA57 female, has been accredited by the Dutch Animal Welfare Association (‘Dierenbescherming’) for use in their Better Life (‘Beter Leven’) certification scheme.

After a comprehensive welfare outcome evaluation by Wageningen University & Research, this new breed, the Hubbard JA257, has been added by the Dutch Animal Welfare Association to the list of approved breeds for broilers alongside the Hubbard JA757 and Hubbard JA957.

Paul van Boekholt of Hubbard adds, “Already about 18 years ago we were actively working together with the Dierenbescherming and some other business partners to develop and introduce new concepts for the Dutch market focussing on excellent welfare traits. This finally resulted in the introduction of the ‘Better Life 3-star system’ for broilers in 2007 for which the Hubbard JA757 and Hubbard JA957 have been the benchmark ever since. The Hubbard JA257 is a welcome addition to these originally accredited Hubbard breeds. In fact it has equally as good as or even better animal welfare traits, behaviour and performance with a plus on breast meat production. So, we are satisfied that the Hubbard JA257 can now also be used for extensive indoor, free range or organic production.” 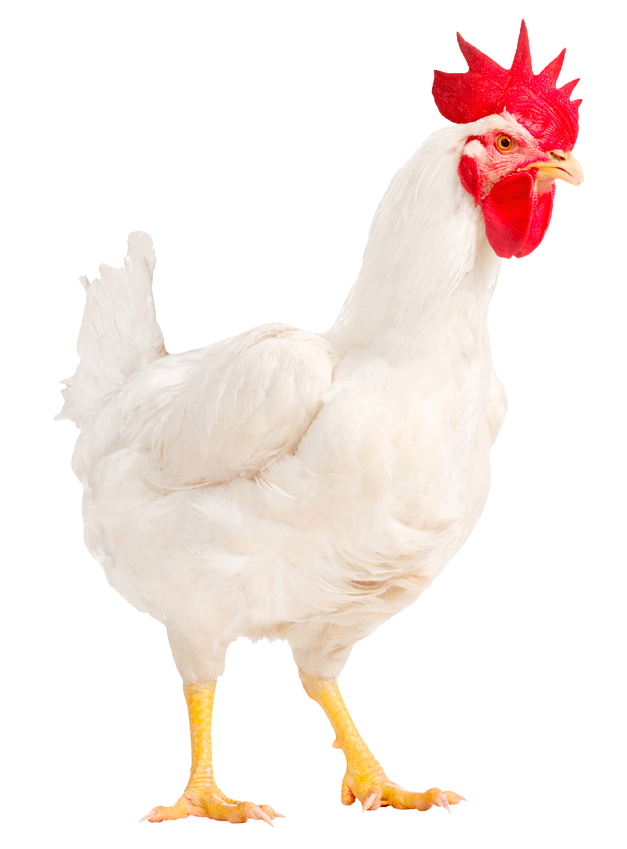 The Hubbard M22 is a new breeder male in response to markets where the percentage of breast meat is the key factor in the choice of breeders. As a result of customer demand, Hubbard decided to develop a male line allowing customers to improve carcass confirmation for the live/whole bird markets and breast meat yield for the debone markets without losing the positive animal welfare traits the Hubbard products are renowned for. 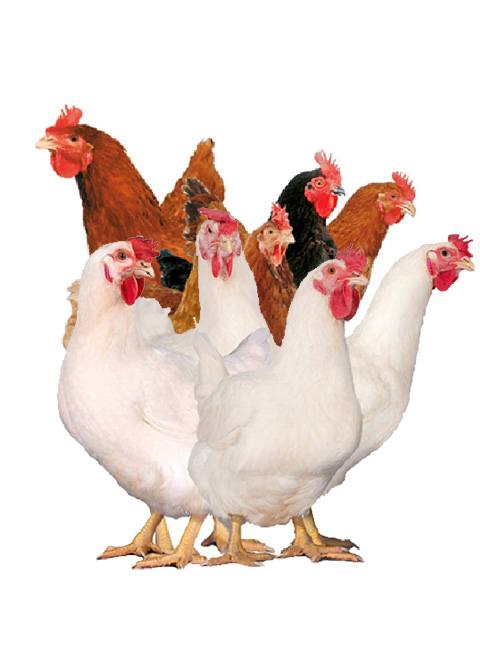 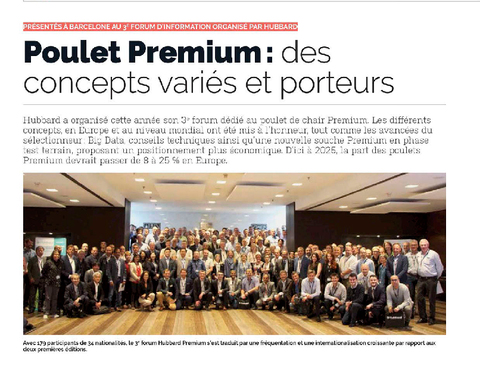